As part of the MST's membership in the Myco-Consortium series of Zoom talks, MST members are invited to join the presentation on Friday, June 17th at 7pm ET:

Mushrooms that look similar are not always the same species, as evidenced by an abundance of DNA studies on genera like Cantharellus, Trametes, Armillaria, and Morchella. The genus Stereum is a wood-decay fungus abundant across the globe, with many species endemic to certain regions or specific to particular host trees. In the 50s, several species of Stereum were combined under the name S. ostrea due to their morphological similarity, but DNA barcoding clearly shows these species to be phylogenetically distinct. DNA analysis and literature review shows S. ostrea is an East Asian species, while S. fasciatum and S. lobatum appear endemic to the Americas and S. subtomentosum is found in Northern temperate regions. Morphological analysis shows that yellow staining and cap hair texture is key for differentiating these species in North America. 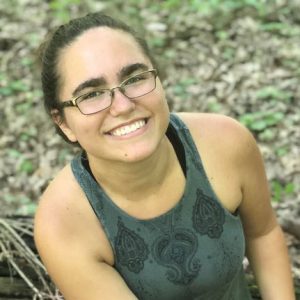 Sarah DeLong-Duhon is a Master’s graduate from the University of Iowa, Vice President of the Prairie States Mushroom Club, and Founder of the Iowa Fungal Biodiversity Project. Her research focus is the phylogeny of Stereum, a globally common genus of wood-decay fungi. She is experienced in the field and the lab, extracting, sequencing and analyzing fungal DNA to help unravel the mysteries of fungal biodiversity and evolution.

As part of the MST's membership in the Myco-Consortium series of Zoom talks, MST members are invited to join the presentation on Sunday, June 12th at 2pm ET:

The Hebeloma Project: Database to Website and Development of an AI Species Identifier

The Hebeloma project has been evolving for over 20 years. The database that started in 2003 now has over 10,000 collections, from around the world, with not only metadata but also morphological descriptions and photographs, both macroscopic and microscopic, as well as molecular data including at least an ITS sequence. Included within this set of collections are almost all types worldwide.

The next phase has been to develop a website, which updates as the database updates. This website, which will be launched on 1 July 2022, includes up-to-date species descriptions for all published species, worldwide, that are recognized as ‘current’. The descriptions reflect the collections of each species on the database. It also has a number of tools available to the user. For example a user may explore those species with similar habitat preferences, or those from a particular biogeographic area. A user is also able to compare a range of characters of different species. A key part of the website is the species identifier tool. The user inputs a small number of characters and the tool promptly returns the most likely species represented, ranked by probability. We will present the machine-learning techniques behind the tool, and the results it has had in testing to date. 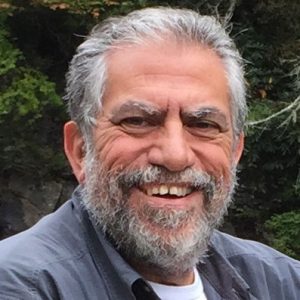 Henry J. Beker is a professor and Honorary Fellow at Royal Holloway, University of London. He started life as a mathematician and became involved in informatics and information security. His career has spanned various executive and director roles within major electronics companies; Chairman and Chief Executive of a major publicly listed company in both Europe and the United States; advising the American National Standards Institute on security banking standards; Presidency of the Institute of Mathematics in the UK; authoring several books including Cipher Systems (1982), one of the first books to be published on the subject of protection of communications; helping steer a number of growing companies to trade sale or floatation; and founding the charity: e-Learning Foundation.

In the early 1990s Henry became interested in mycology. In 2000 he met Jan Vesterholt and they formed a partnership working on the genus Hebeloma. Since 2005 his mycological research has been focused solely on Hebeloma and in 2016 (with Ursula Eberhardt) Fungi Europaei 14 was published, a monograph on Hebeloma in Europe. Since then the team have been working on Hebeloma worldwide and are in the process of publishing a series of papers on the Hebeloma of North America. Henry has also served on the council of the British Mycological Society and is currently a Scientific Collaborator with Botanic Garden, Meise. 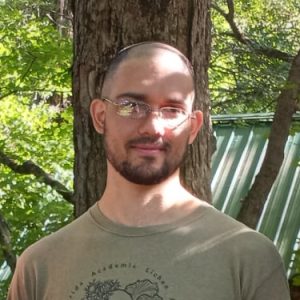