From the MST Collections: The Mushroom Models: Pointy Morel

The model below is part of the MST's collection of mushroom models. This collection once belonged to a single individual and they bear the stamp of the owner and his location in West Berlin. The objects are from the 1920s or 1930s based on the text and type face.The translations from old German were completed by one of our members over the last year. Please note that many of the mushrooms in this collection have had their classifications change over time. Many that were once considered as edible are now classified as poisonous, and the translated text may no longer be considered accurate in modern terms.

This morel differs from the common morel, morchella esculenta, in that it has a rounded, elongated black/brownish cap 2 to 5 cm high; which has flat fleshy pleats which run lengthwise, and pleat-like vertical folds which surround deep elongated fields. In appearance this morel can have the following variations: a) with a strongly pointed light coloured cap, b) with a round and blackish coloured cap, the rim of which stands away from the stem. The pointed morel grows in domestic gardens and in meadows in the spring . It is much rarer in the fall. 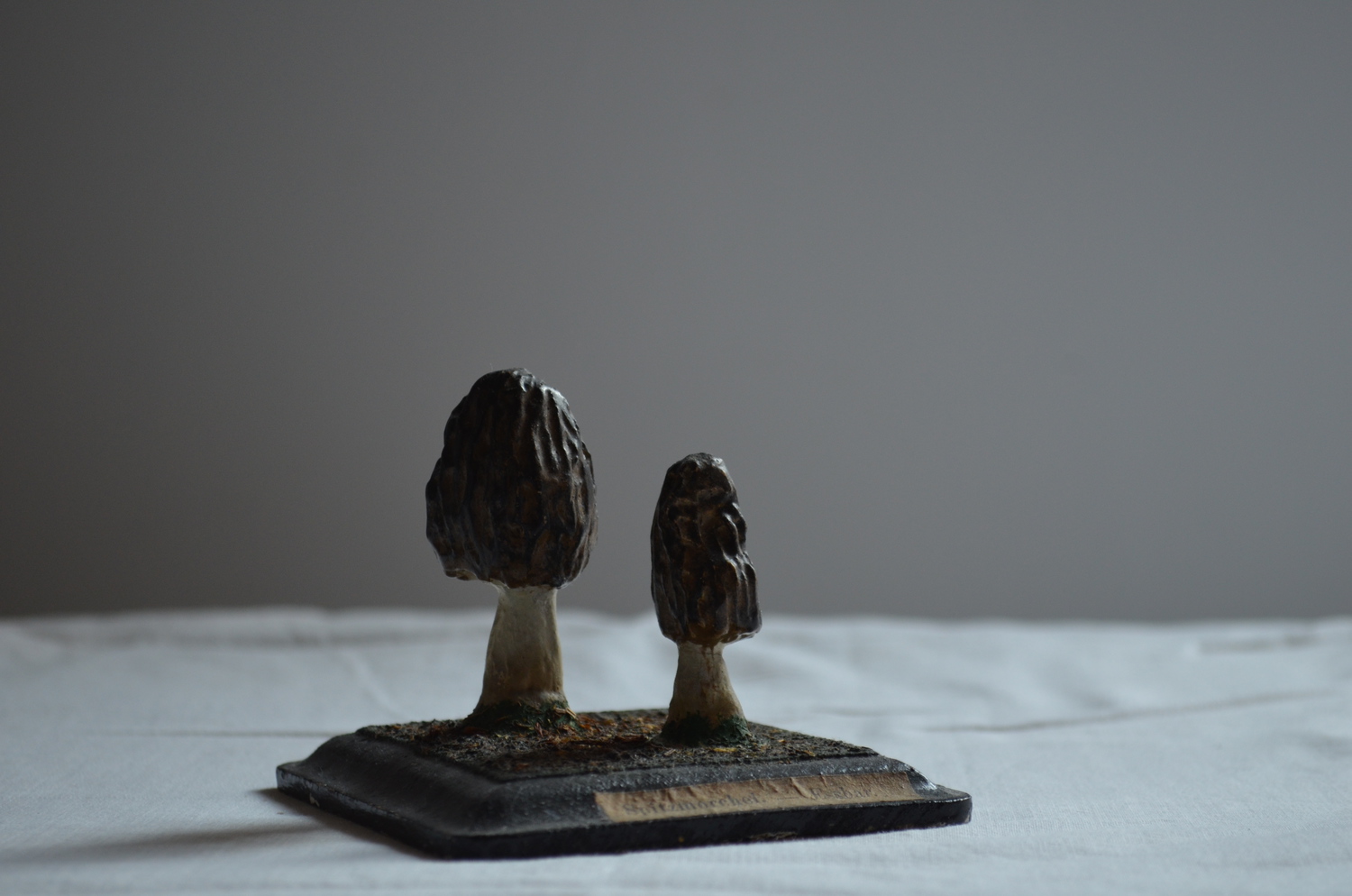 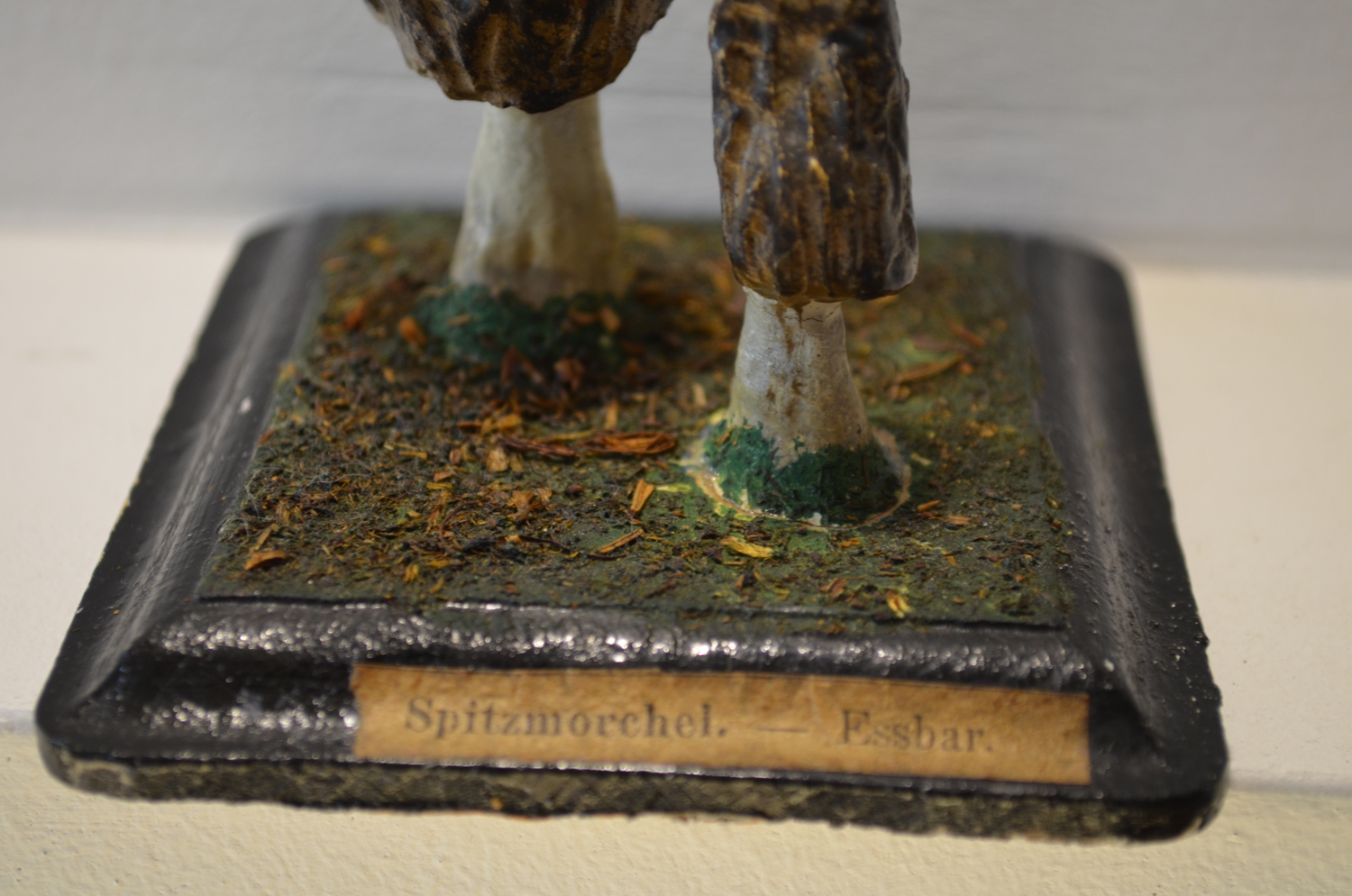 Every Monday for the next few weeks we'll be posting the translated text and images of the MST's Collection of Mushroom Models. The translations from old German were completed by one of our members over the last year.

As noted in the Mycelium, the collection once belonged to a single individual and they bear the stamp of the owner and his location in West Berlin. The objects are from the 1920s or 1930s based on the text and type face.

Please note that many of the mushrooms in this collection have had their classifications change over time. Many that were once considered as edible are now classified as poisonous. 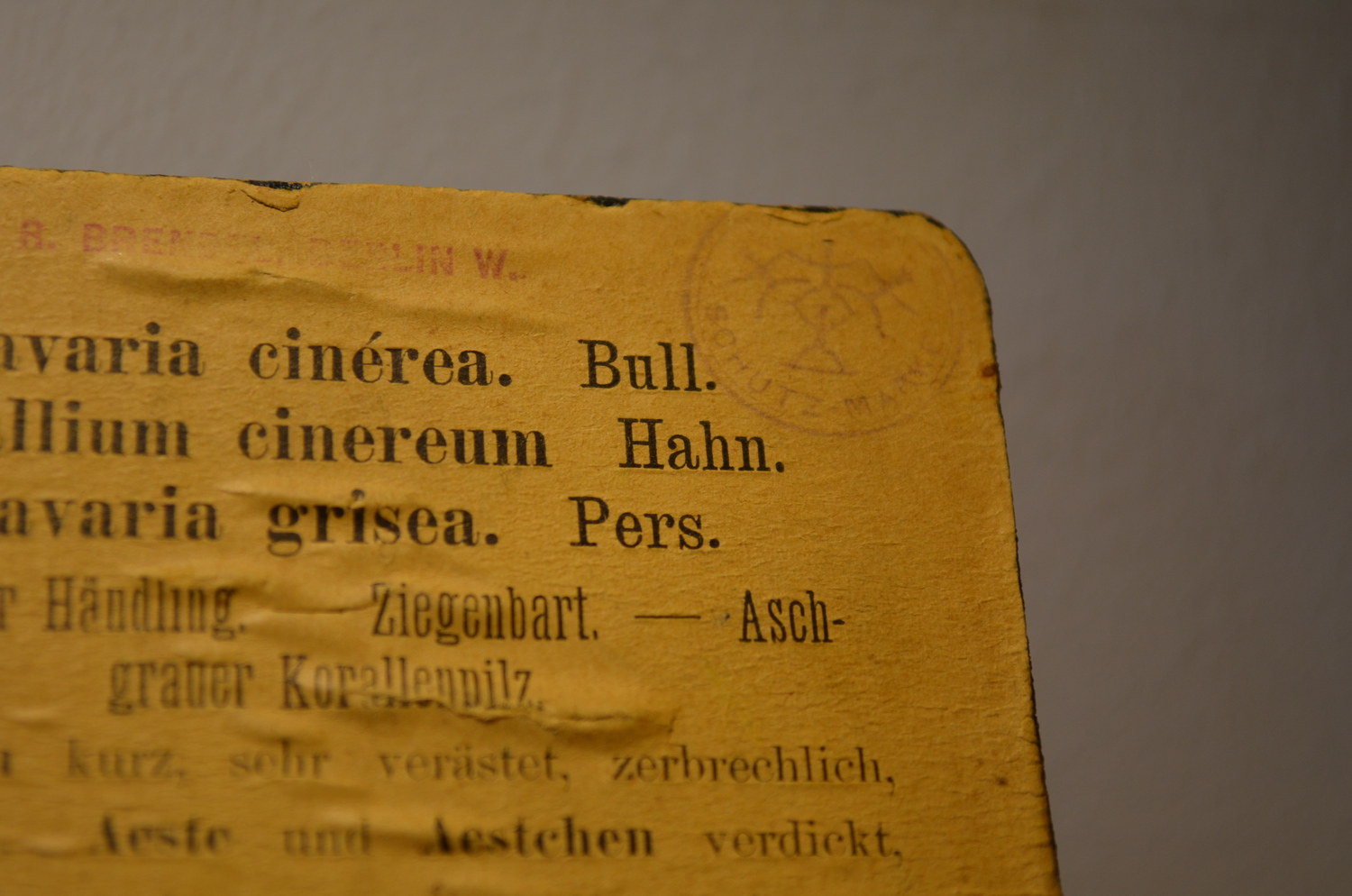 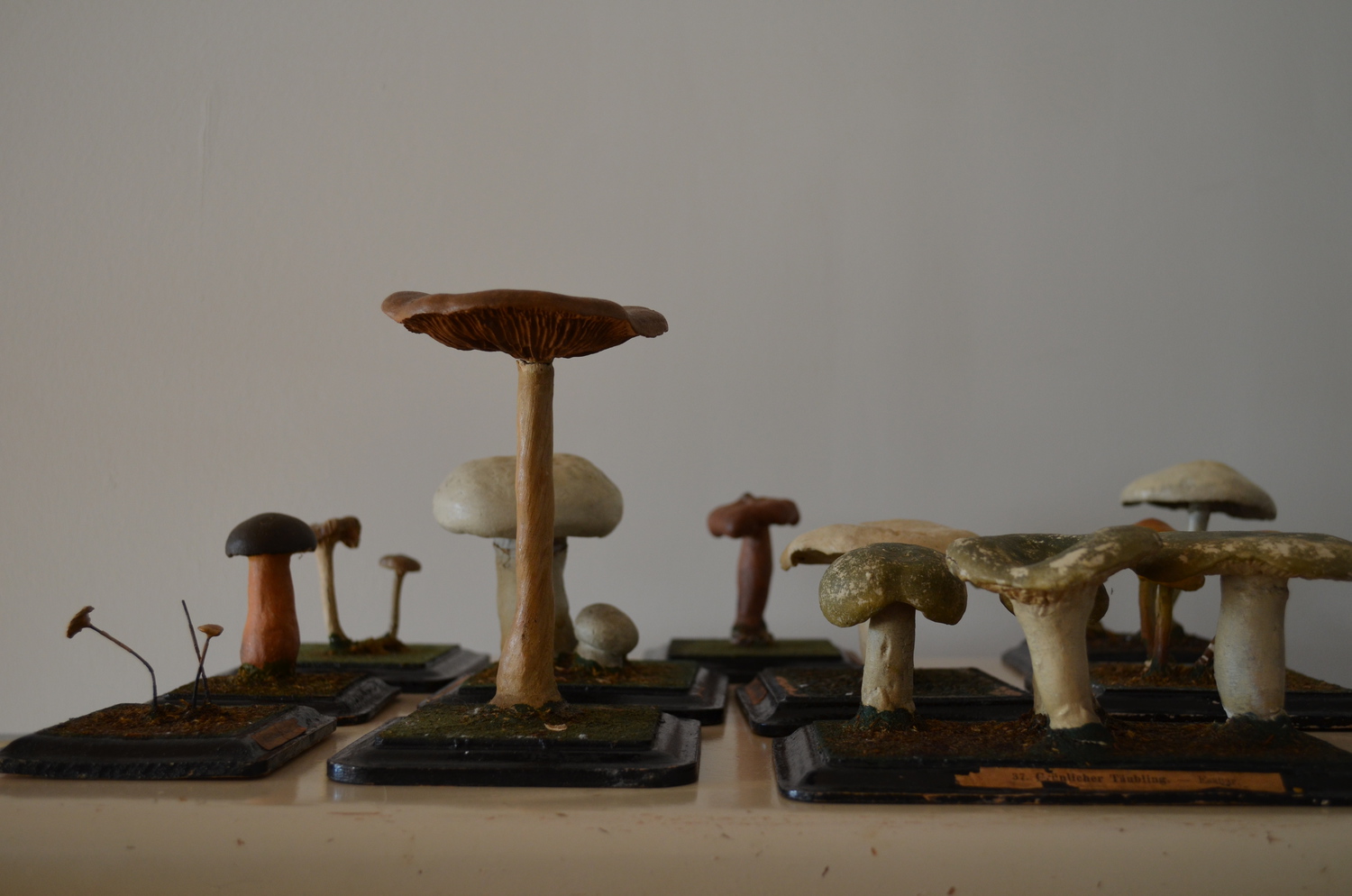 The Mycological Society of Toronto, NAMA and the wider world of amateur mycologists is deeply saddened to learn of the passing of Gary Lincoff. Gary had an extraordinary impact on the field of mycology. NAMA presents The Gary Lincoff Award for Contributions to Amateur Mycology—an award that Gary himself received in 1986 and that is now given in his honour.

Many of us have well-worn copies of ‘The Audubon Society Field Guide to North American Mushrooms’ (1981) a watershed book for the field of mycology. Gary published and edited several other books over the course of his distinguished career including ‘The Complete Mushroom Hunter, An Illustrated Guide to Finding, Harvesting, and Enjoying Wild Mushrooms’.

He taught courses on mushroom identification and led many forays throughout the United States and internationally.

Gary will be greatly missed by everyone within the North American Mycological Association and its member clubs, including the MST. Our thoughts are with Gary’s family, friends, and colleagues at this difficult time. 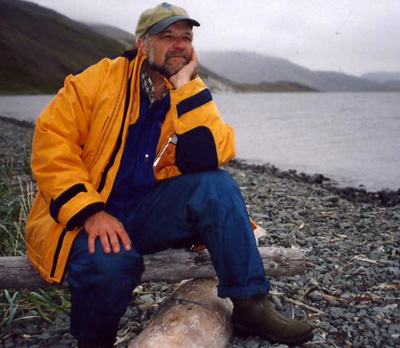 Presentation: Cold Adaptations of Fungi. Specimens gathered from Sunday's Foray will also be displayed and available for discussion.