Taylor Lockwood at the Cain Foray

Taylor Lockwood comes to the Cain Foray on his final tour with a show covering highlights of his 34 year mushroom adventure career, many new photos since the last tour in 2014, and new animations of beautiful and bioluminescent mushrooms.

He is the author of two books and several video programs including two popular educational mushroom DVDs, The Mushroom Identification Trilogy, and The Good, the Bad, and the Deadly.

Praise for his work and vision to promote the beauty of mushrooms has gained him acclaim with mycologists, mushroom enthusiasts, photography critics, and nature lovers around the world.

His work has appeared in the National Geographic Magazine, the New York Times, the Washington Post, National Wildlife Federation Magazine, Scholastic, Scientific American and many other publications. Like many other amateur and professional mycologists, Taylor is a pioneer in the discovery and appreciation of mushrooms and other fungi.

Registration is open for this year's Cain Foray. 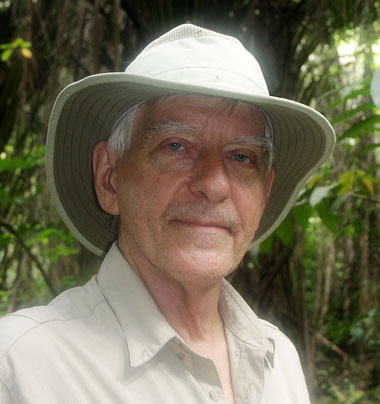 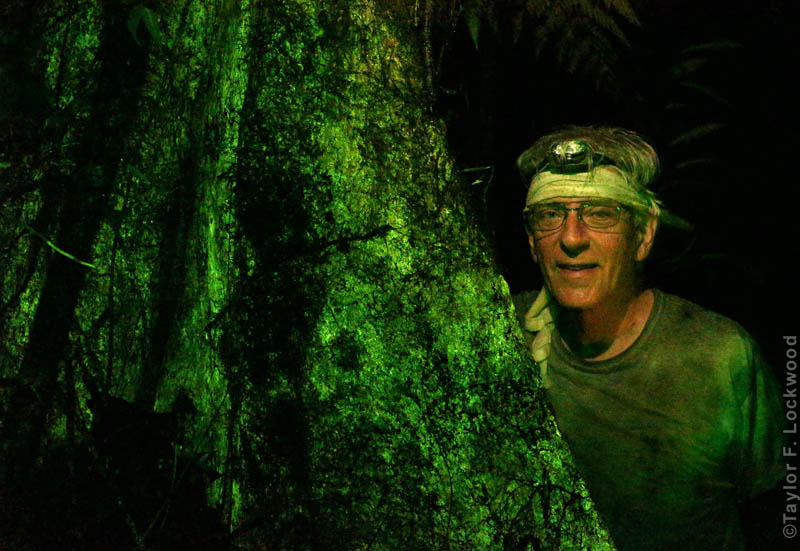 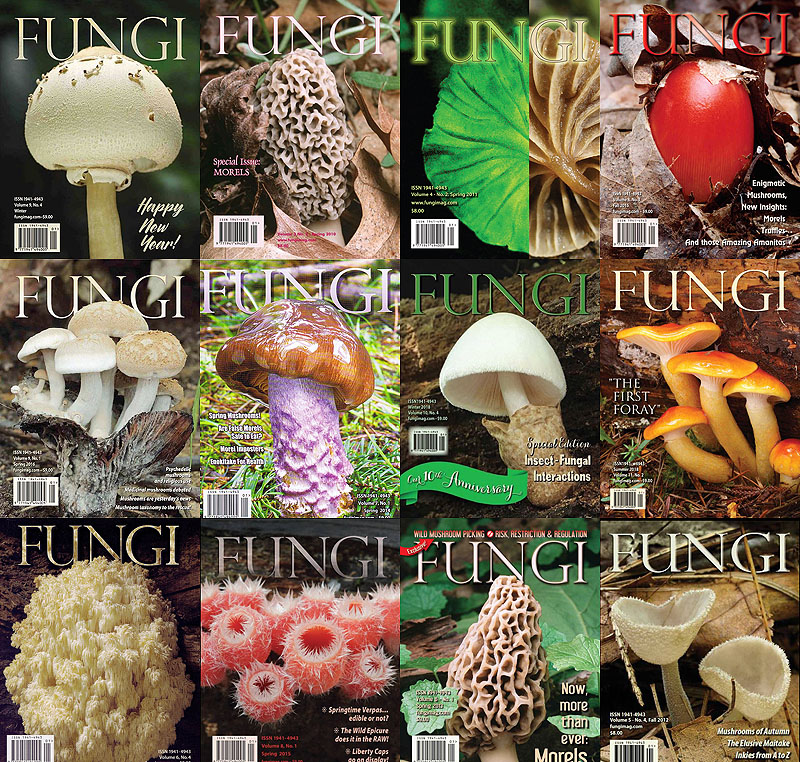 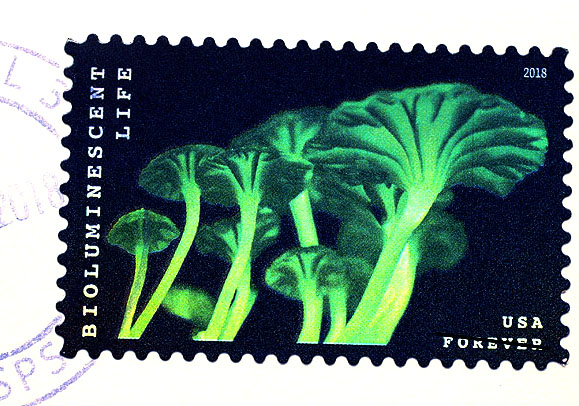 #Facts about the Cain Foray 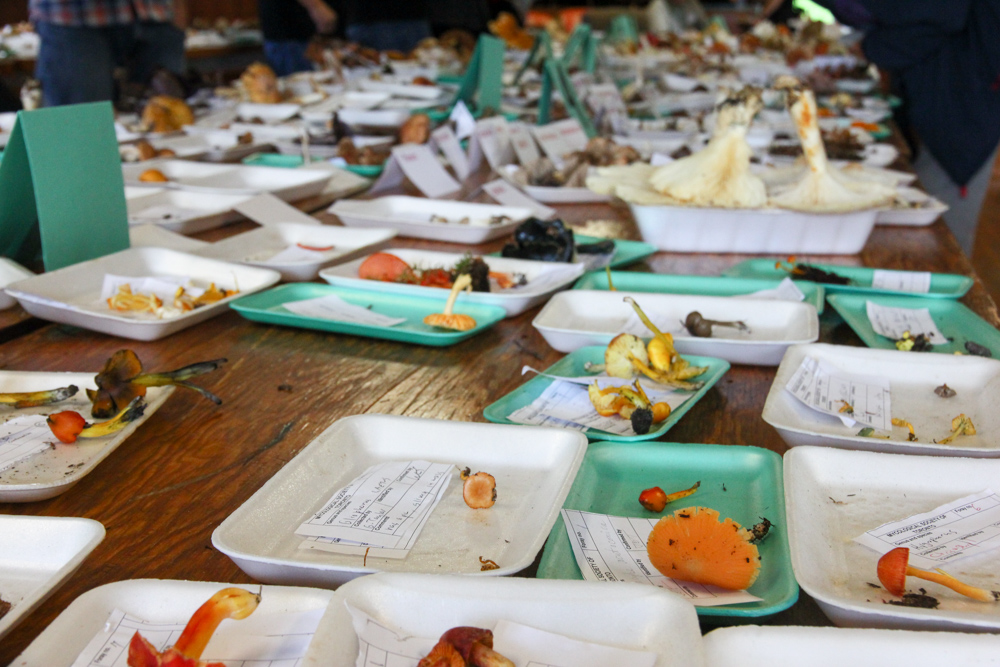 Due to popular demand, the MST is pleased to announce a repeat session of 12 Easy Genera: An Introduction to Field Identification of Mushrooms​, on Wednesday, September 12th.

This popular course will be given by Kathy Vatcher, MST Membership Director. It focuses on common genera of gilled mushrooms, boletes and other fungi which can be identified fairly easily in the field. This is a general introduction to identification and does not specifically focus on edible species.

It will be held in the Garden Hall at the Toronto Botanical Garden. Doors will be open at 7:00pm for members who wish to bring in mushrooms for identification. This will be followed by a 2-hour presentation beginning at 7:30pm. There will be a short break for refreshments.

The course is available to MST members only and will be limited to 50 participants. The cost of the course is $10 per person and pre-registration is required. Please register by September 5th, 2018.

MST members may register on the course signup page. This course always fills up with a waiting list, so don't delay! For more information, please contact Kathy Vatcher at This email address is being protected from spambots. You need JavaScript enabled to view it..

From the MST Collections: The Mushroom Models: Lactarius piperatus

Completely white. Cap: dry, plain, flat, sunk in the middle, thick, stiff, 5-14 cm wide. Gills: very close together, low and small sometimes split. Milk: white. Stem: 2-5 cm tall about 2 cm thick, meat white, tastes a bit peppery. The scent is not unpleasant. Though this fungus is counted among the edible varieties, it really does not taste very good. Even though its pepperyness disappears with long enough cooking or frying. Not rare, summer to fall in woods. 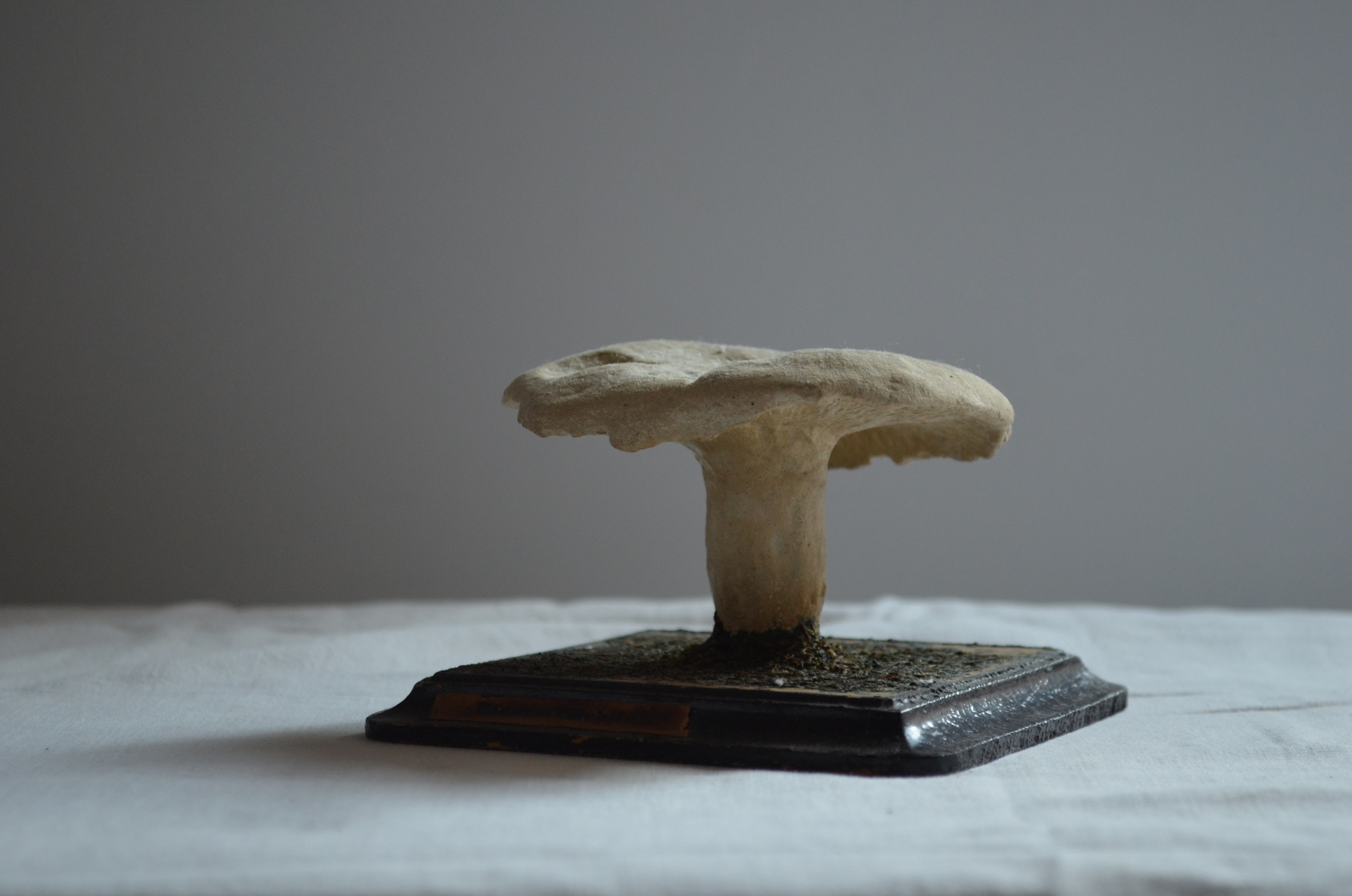 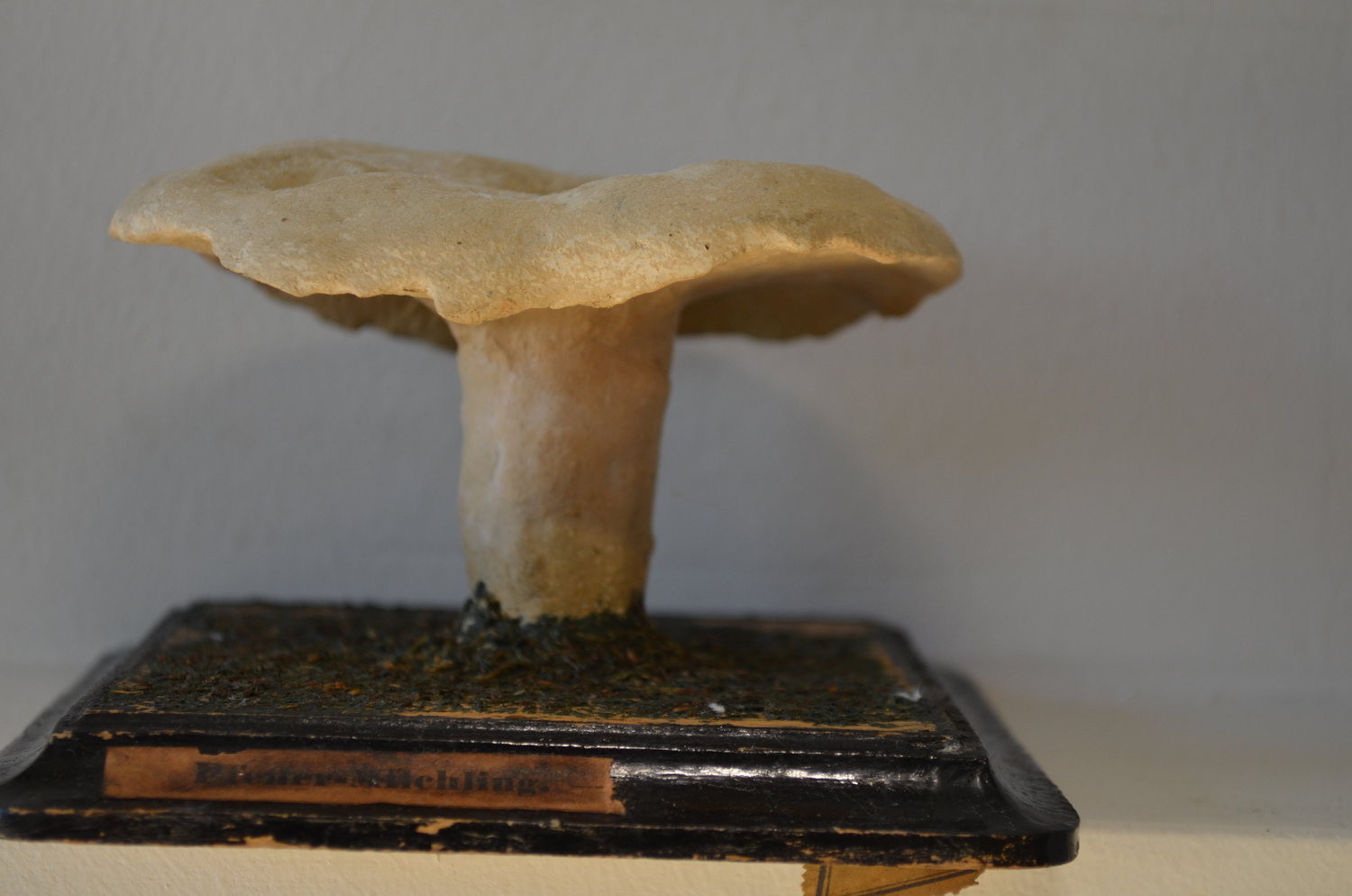