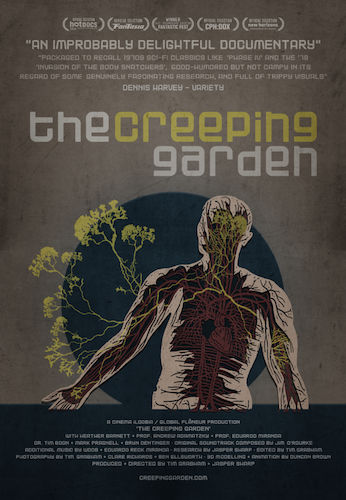 Our friends at Ontario Nature have announced a new photo contest, and MST members (and the public) with an interest in photography are encouraged to submit their best images.

More details will appear on the Ontario Nature blog closer to the date.

Fall has arrived and so has Ontario Nature’s Fantastic Fungi Photo Contest! Share your top two (that's right, two only) images with us on Twitter or Facebook for a chance to win a great prize.

Here’s how you can enter:

Each winner will receive the following:

The MST's 2015 fall foray schedule has been finalized and is posted on the foray schedule page. There are 14 forays from September 9th to October 25th.

MST members whose membership dues are up to date will also receive the foray schedule by email - check your spam or junk mail folders. The event calendar has also been updated with all the fall forays.

Please contact This email address is being protected from spambots. You need JavaScript enabled to view it. with any questions. Information on how to prepare for forays can be found on the Foray Etiquette and Preparation page.

MST members may sign in with their username and password to see driving directions on the foray schedule page. Also available to members is a map with all MST foray locations marked.

All MST members have had their usernames and passwords assigned to them and provided via email. If you don't know your username or password, please contact This email address is being protected from spambots. You need JavaScript enabled to view it., or use the password reset and username reminder features under the Login/Logout menu.