As part of the MST's membership in the Myco-Consortium series of Zoom talks, MST members are invited to join the presentation on Sunday, March 6th at 1pm ET:

Please note the timing of this talk. Machiel is joining us from the Netherlands which is why this talk will take place on Sunday afternoon rather than Friday evening.

The Dutch Atlantic coast is for the most part protected by a system of sand dunes that varies in width from a few hundred meters to a stretch 15 to 20 km. The primary shifting sand-dunes and the inland fixed sand-dunes form a unique ecosystem, that is protected and listed as Natura 2000 biodiversity reserves according to European Union standards. A large-scale monitoring project by members of the Dutch Mycological Society started about ten years ago. This Citizen Science Project yielded a lot of new data, and it appears that the fungal diversity in these habitats is surprisingly high. At present more than 160 species are recorded, many of them being unique for this habitat and adapted to the dynamic ecological circumstances. After a short introduction on the dune systems and their origins, and the current monitoring project, an overview will be given of the fungal groups that play a role in this ecosystem, with focus on Agarics, larger Ascomycetes, and Gasteromycetes. 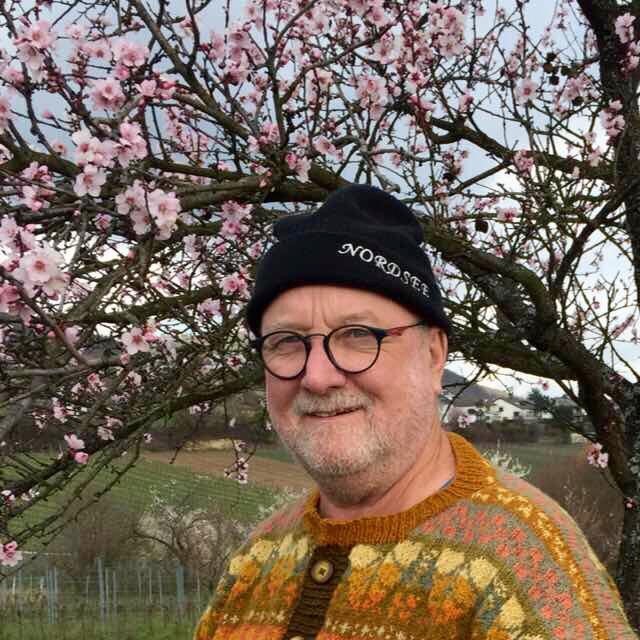 Machiel is specialist in the taxonomy of Agaricales and Boletes, with a strong focus on Entoloma sensu lato, various white-spored genera in the Tricholomataceae sensu lato, Lactarius and Boleti. He is Editor of the Flora aagaricina neerlandica, a critical flora of Agarics and Boleti in the Netherlands and Western Europe, of which seven volumes have been published to date. He has published numerous articles and a series of monographs, cooperates with many specialists all over the world. He retired in 2011 but remains very active. Currently, he is involved in a complete revision of his work on European Entoloma based on phylogenetic studies. Besides his taxonomic work, Machiel is also very active in the Netherlands Mycological Society. He is scientific supervisor of a citizen science project called Network Ecological Monitoring, an initiative of the European Union to monitor the status of biodiversity in the so-called Natura 2000 biodiversity reserves.