As part of the MST's membership in the Myco-Consortium series of Zoom talks, MST members are invited to join the presentation on Friday, April 8th at 7pm ET:

In 2015, Cordyceps cultivation was unknown to the public, and the small groups of mycologists who were aware of Cordyceps in English-speaking countries did not know how to cultivate Cordyceps efficiently. Shortly after, William cultured the first Cordyceps to be publicly cultivated in the United States by MycoSymbiotics and Terrestrial Fungi. In Winter of 2016-17, William taught the first Cordyceps class in the USA and published the first English literature on Cordyceps cultivation. Since then, public accessibility and availability of Cordyceps in English-speaking countries has grown. This one-hour informational class will take a deep dive into what Cordyceps culture looks like in our country now, from growing to consuming. 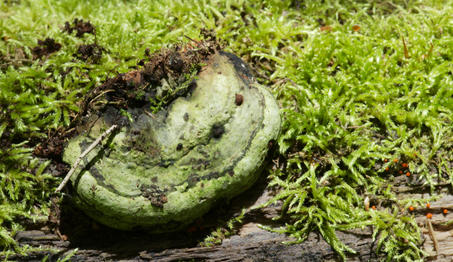 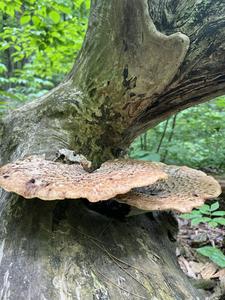 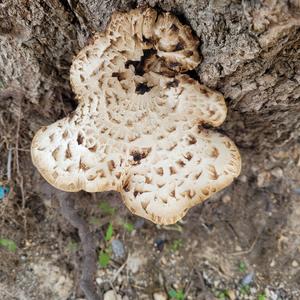 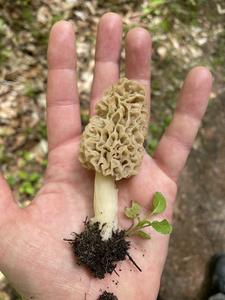