The MST is coming to Nerd Nite!

Nerd Nite is a fun monthly pub lecture series held in more than 90 cities across the world. In their words, it's 'Like the Discovery Channel… with beer!'

Let's get as many members as possible to this event, and introduce some nerds to the world of mycology. Come out, learn, have some fun, and support the MST! There will be lots of MST promotional buttons and stickers to take home, too. 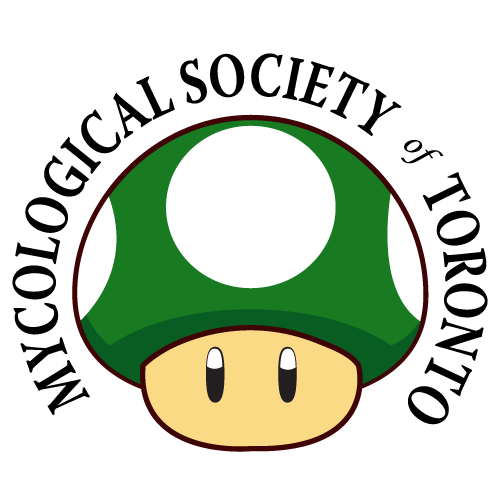